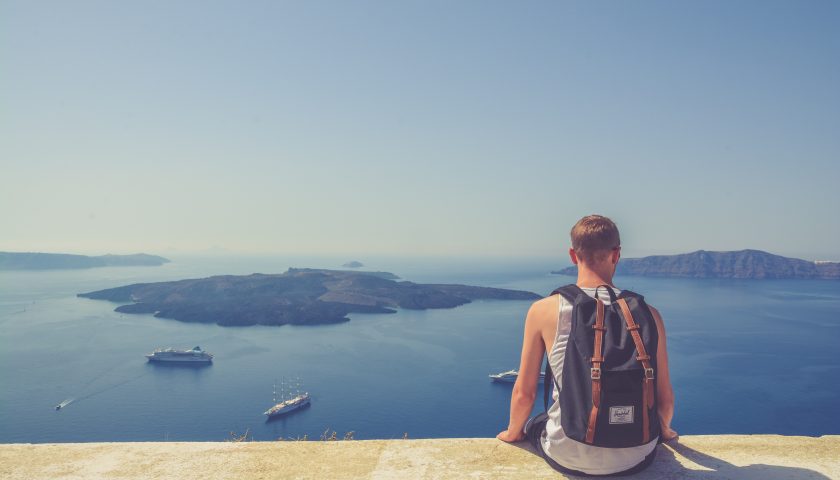 If you’re any sort of traveller you simply have to visit an island at least once or twice in your life and experience the so-called “island life.” Because of their unmatched beauty and their generally very exotic locations, islands have long been associated with the ultimate in dream getaways and since island life is generally quite expensive, these dream getaways are often associated with luxury travel as well.

If you come to think of it though, the United Kingdom is technically an island, but obviously we’re talking here about the likes of the Seychelles maybe, some of the islands littered around the Australasian sub-continent, Mauritius, Cape Verde and definitely a whole lot of the islands in the Caribbean. For many travellers who are lucky enough to experience life on such islands the pulling power of the island life proves a bit too much to ignore and you find yourself seriously contemplating making the leap to live the life of an islander.

The Reality of Island Living

Unlike what your island holiday visit will probably have you believe, life on an island isn’t all about endless summer days and endless summers — well, technically it is, but not symbolically. The weather may be beautiful for more than three hundred days in a year on a Caribbean island, but life itself on an island isn’t as rosy as it looks on those picture-perfect postcards. There are some unique challenges which come with the remoteness of a typical island, not least of which is having to live on the so-called “island time.”

Everything happens slower on an island, which is what gave rise to the phrase “island time”. It’s not so much by circumstance (although it partly is), but more by design — islanders prefer to live their lives out on the so called “island time” because they can. So if you want or even need something done, you have to be prepared to wait a bit or plan well in advance for it.

I suppose it only makes sense why everything would be more expensive on an island, because it probably has to be imported. Anything which is locally produced often isn’t produced in volumes which are enough to provide for the whole island, if it isn’t produced as a speciality that’s sold mainly to tourists or exported at a premium.

I’ll let you in on a little secret though — if you live like a local then it becomes much cheaper. Avoid the tourist outlets and the likes of restaurants which are aimed at tourists. Because you’re not a local however (even if you’ve made the move to live there permanently), you might forever have to contend with being charged the tourist’s price for everything to do with entertainment on the island.

If you can live with these quirks however, moving to an island to make your life as an islander is definitely something you should at least try. I mean there’s a reason why there are a lot of centenarians living the island life — less stress! 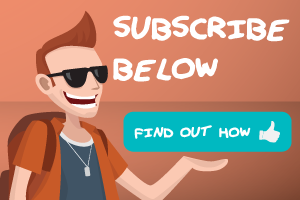 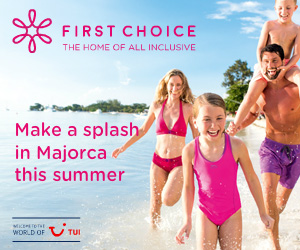 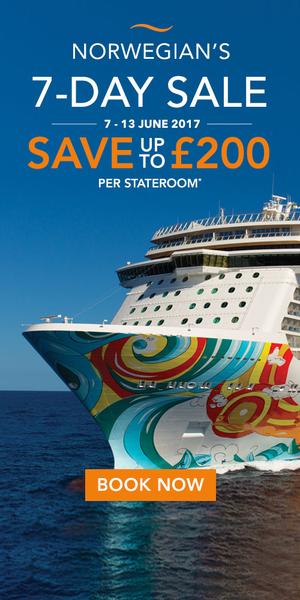